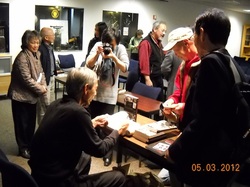 Bruce Wong organized my book talk and signing for "Sweet and Sour" in Portland's old Chinatown that attracted an interested crowd of over 100.
At least a dozen people who grew up in their family's Chinese restaurant attended, including Gloria Jung from Jung's Dynasty restaurant, who graciously invited me and my party to dine at my namesake restaurant!
The next day, RTHK tv from Hong Kong interviewed Bruce and I at the Canton Grill, where we chatted while dining on old Chinese dishes like egg foo young, and of course, chop suey.  Later, Andrew Yeh of KBOO-FM interviewed me about my books on Chinese American history.  It was a busy but enjoyable and productive visit to Portland. 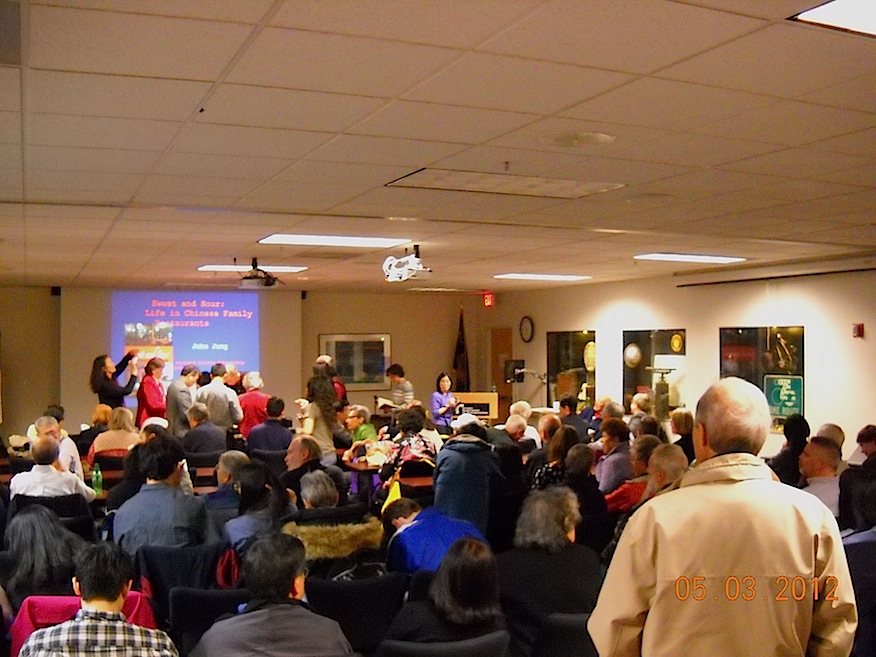 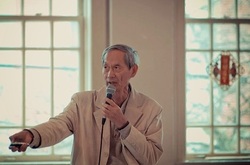 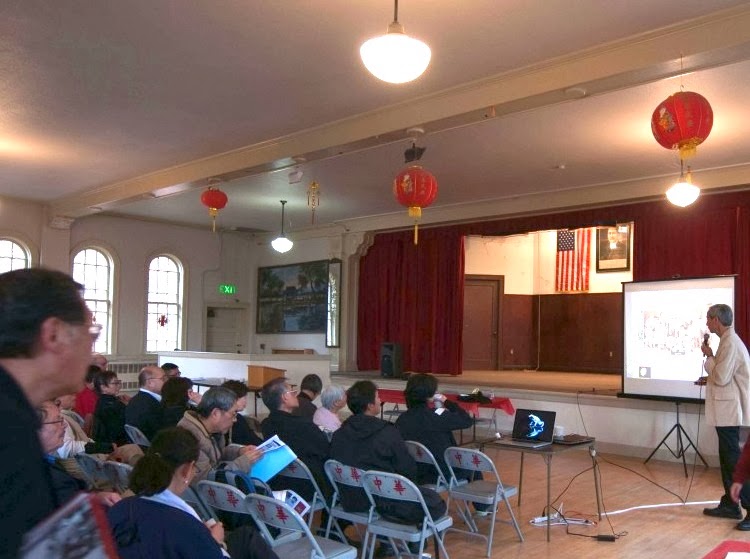 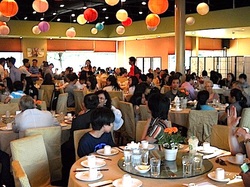