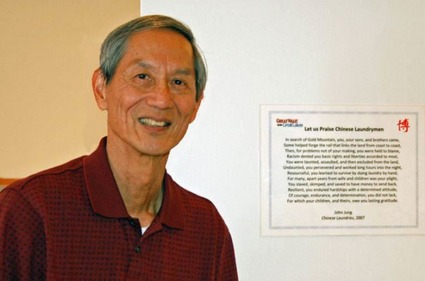 IT was an honor to have my poem, "Let us now praise Chinese laundrymen," included as part of an exhibit on Chinese laundries at the Museum, especially since the most important scholarly work on the topic, Paul Siu's The Chinese Laundryman: A Study in Isolation, had been based in Chicago.
​ 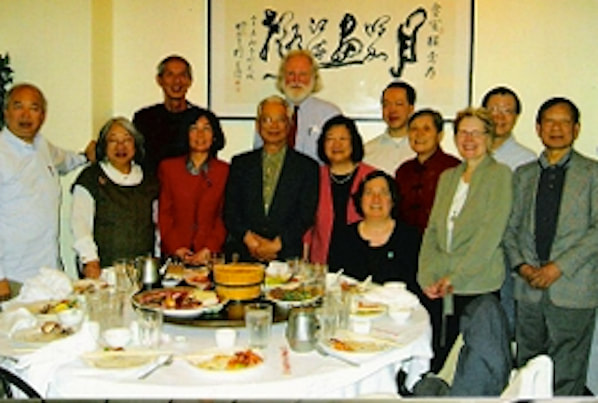 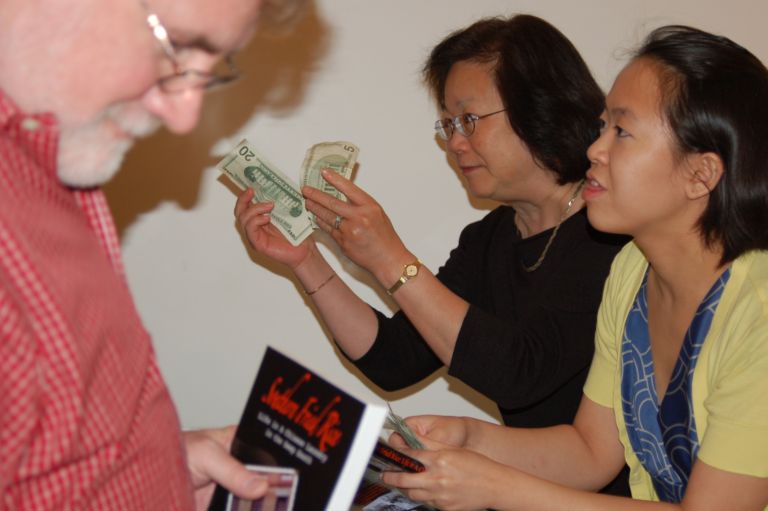 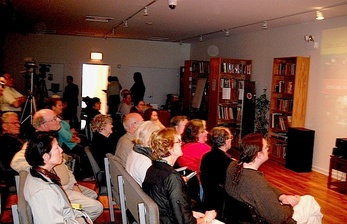 I was especially delighted to come back to Chicago Chinatown to speak.  My earlier talk in 2008 on Chinese Laundries was well received and I enjoyed meeting the volunteers and staff of the Museum.  Then CAMOC suffered a terrible fire, and was closed for over a year, but the commitment to rebuild was strong and last year, it was reopened as a bigger and better facility.  It was a delight to see familiar faces among the new ones at my presentation on Chinese family restaurants.  One of the contributors, Bill Tong, who wrote about his family's Tong Tea Garden in Chicago was on hand to speak briefly about its history.
2015  Third Time at CAMOC and at Lake Forest College 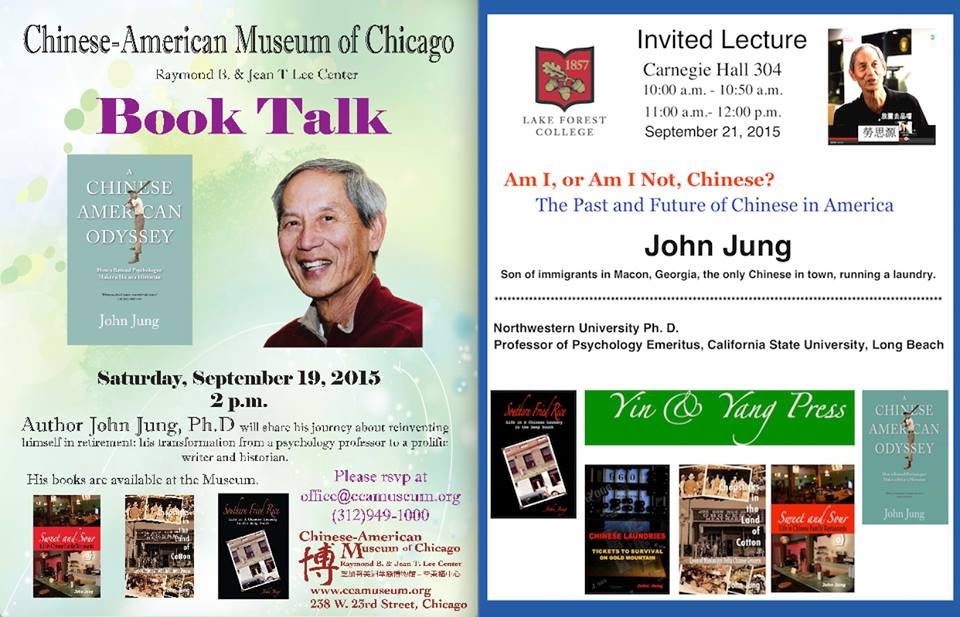 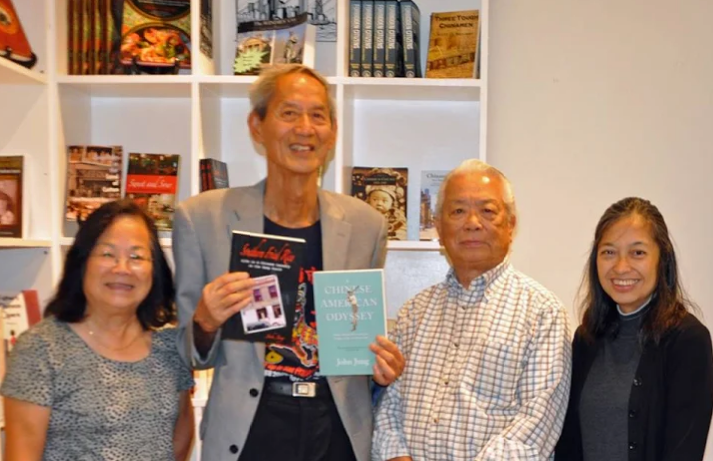 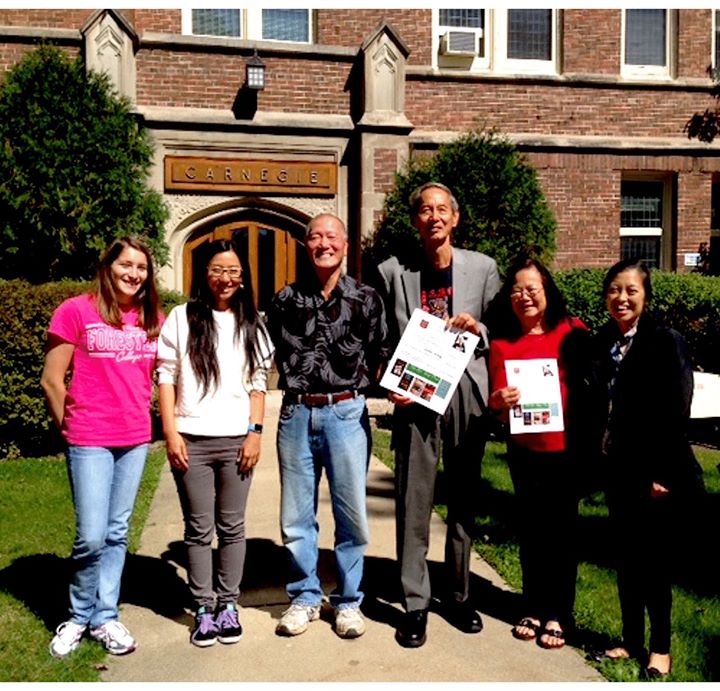