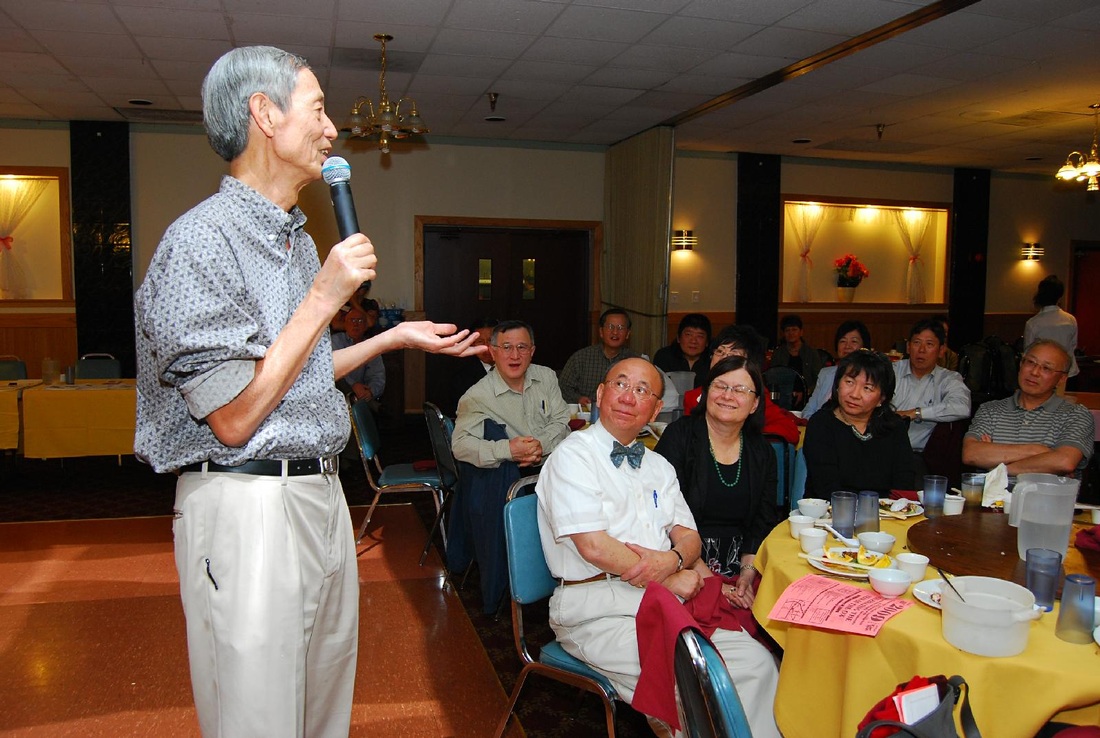 Getting a chance to speak about Southern Fried Rice at this site of such historical importance for the earliest Chinese in California was exciting for me.. The interest and enthusiasm of the audience was high, making the evening very worthwhile.

CLICK to set other photos from the book event.

In conjunction with the 129th Bok Kai Festival, the Chinese Museum of Northern California invited several authors of recent Chinese American history books to talk.  The festive atmosphere over the 2 days of talks added to the enjoyable social and intellectual exchange between the audience and the authors.  I spoke on what life was like for Chinese in the American South during the Jim Crow laws era on Saturday after the big parade that was climaxed with a double dragon dance.  On Sunday, using my identity as a Chinese American as a case study, I illustrated how this important aspect of a person is not a fixed or invariant aspect but one that ebbs and flows over time depending on the ethnic diversity of in areas where I lived over the years.